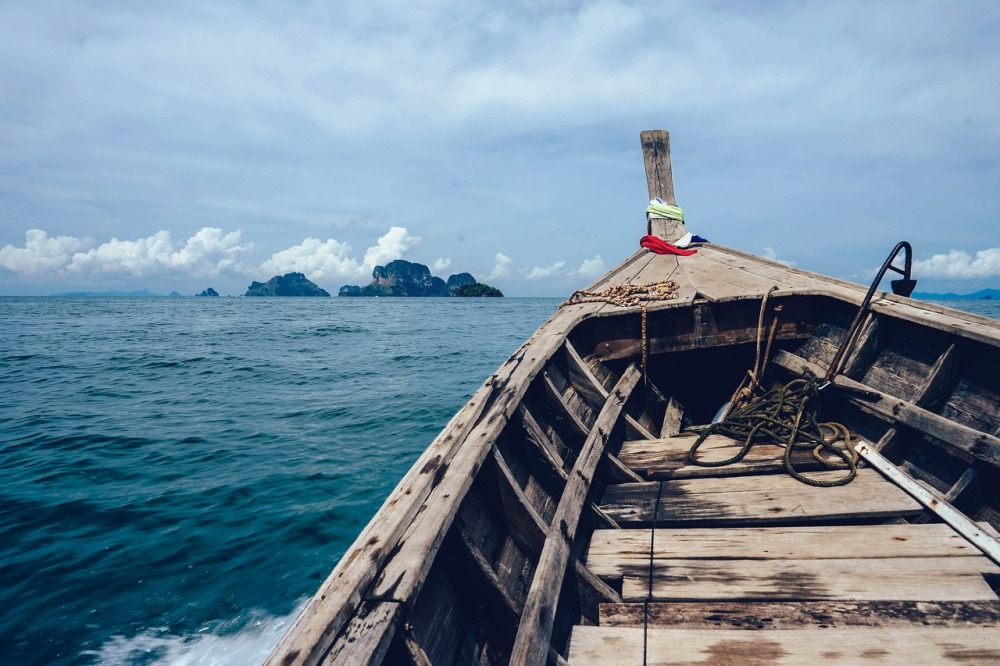 Slender grass, a faint breeze along the shore.
The tall mast of a solitary boat at night.
Far-flung stars hang o’er the flat-wide plain.
Moonbeams bounce on the Yangtze’s waves.
How does an old man with a pen gain fame?
When age and illness overcome his spirit, retire.
Drifting through this life – what have I become
Between heaven and earth, a seagull upon the wind.

Between the shores of slender grass at night, a slight breeze stirs to move the mast of this solitary boat. The wide-flung stars overhead seem to touch the wide-flat plains. The moon seems to swim upon the Yangtse waves.

What literary honors can I achieve? Old age and illness have overcome my spirit, let me retire. Drifting through this life – what have I become. Between heaven and earth, a lonely seagull upon the wind. 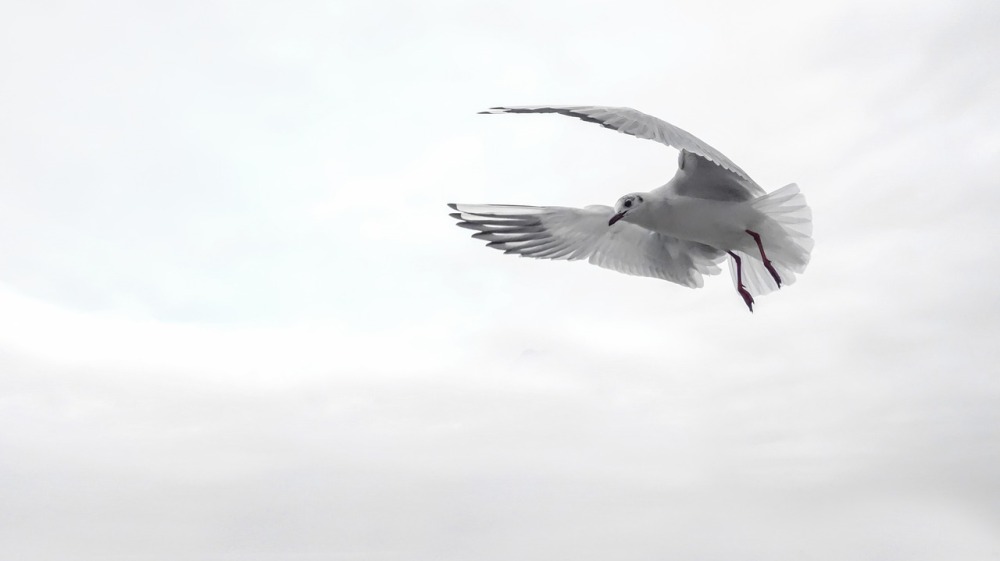 There are dozens of translations of Du Fu’s Thoughts while Traveling at Night. Even the title of the poem is variously given as – Written, Reflections, Thoughts, and so on. The exact words are not important. Literal translations ineffective in conveying the meaning of the writer. It is the image beheld and the emotion experienced that is important.

The poem is number 113 in the collection 300 Tang Poems. It is also known by its first line: 細草微風岸 (Xì Cǎo Wēi Fēng Àn), [slender] [grass] [tiny] [wind] [shore]. EastAsiaStudent.net gives the Chinese and a translation.

Du Fu has not given us the time of year. However, one senses the season must be advanced as the writers age and it is at least fall, if not winter. In speaking of the wide-flat plains, Du Fu is perhaps referencing the Sichuan Basin, famous for its rice cultivation and “slender grass”.

Du Fu is also known by the name Tu Fu. Having failed the Civil Service Examination, he mostly led an itinerant life, writing poetry about the famine, political unrest, loss of life and personal tragedy he witnessed and endured during and after the the An Lushan Rebellion of 755, a rebellion that spanned the reigns of three emperors. Eventually, he settled in Sichuan, where he lived in a cottage with his wife and children and wrote many poems describing a happier life.